History of the buccaneers of America 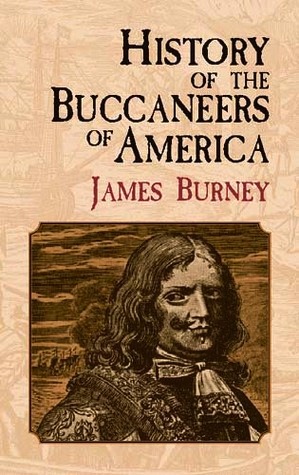 History of the buccaneers of America

Descrizione Dettagli
Burney's classic study of sixteenth- and seventeenth-century piracy in the West Indies, the Spanish Main and the South Seas was originally published in 1816. The buccaneers' wide-ranging activities were encouraged by the English and French governments because they were generally aimed at Spanish possessions.
Autore
Burney James
Ean / Isbn
978048642328
Pagine
398
Data pubblicazione
01/11/2002 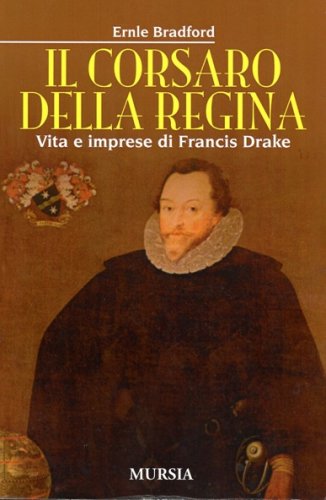 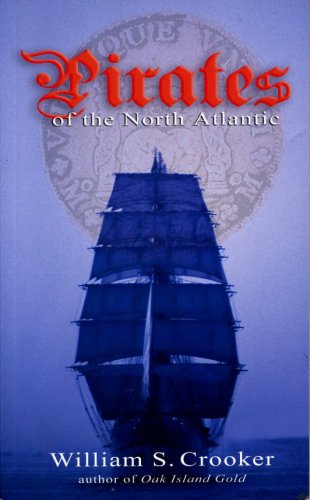 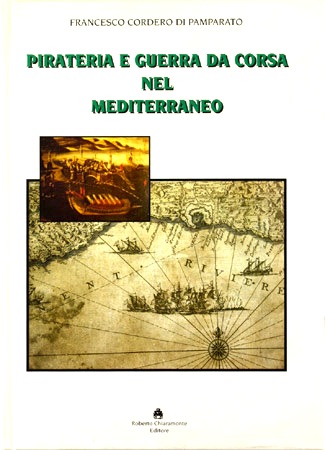 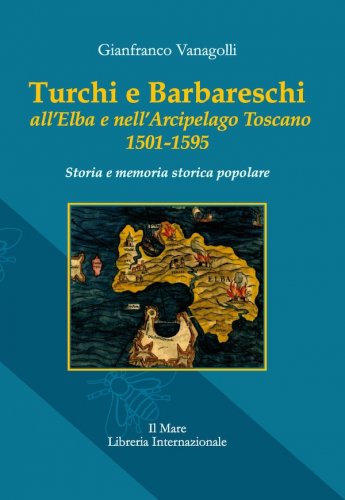 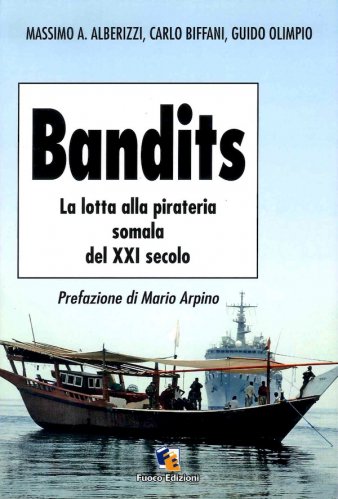 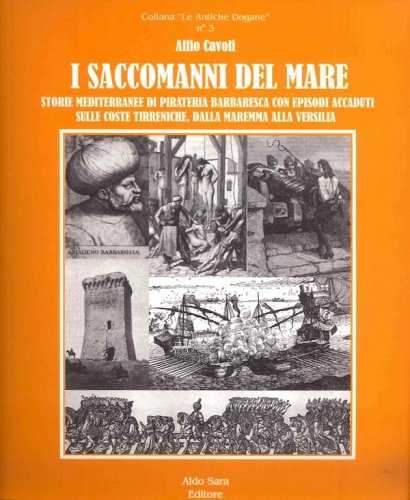 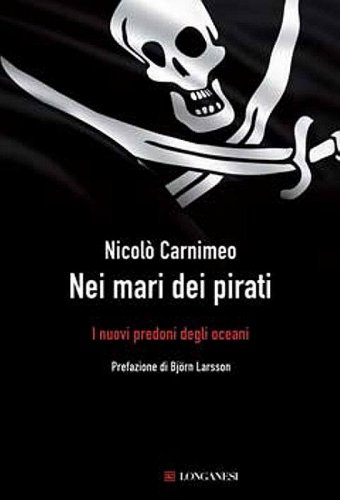 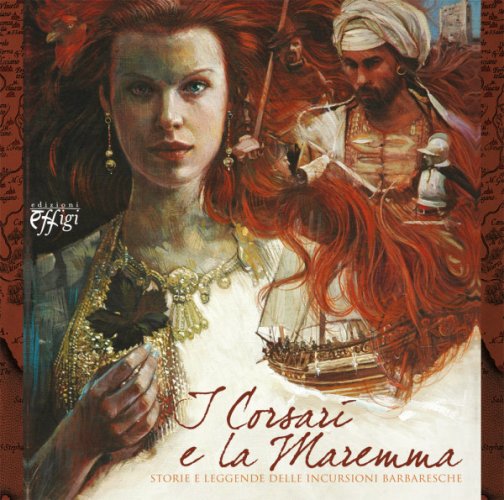