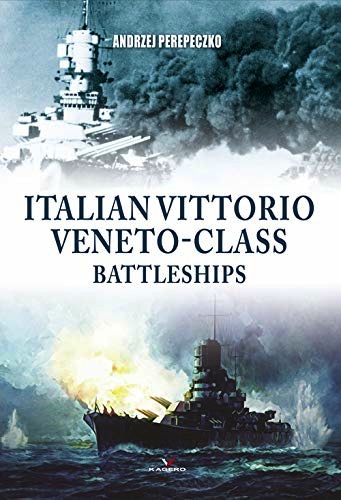 Descrizione Dettagli
The goal of this publication is to present comprehensively both the hull construction, propulsion, and weaponry as well as the course of action and fate during the Second World War of Italian warships of the Vittorio Veneto type. However, since the decisions about their construction were made due to the sometimes complicated political and military situations in the inter-war period, the genesis and gateway leading to the construction and equipment of the Italian warships is also included. These ships were the most modern and in many ways even the best representatives of their class on the day of the outbreak of the Second World War. Although the Italian war fleet could not pride itself on successes during the fighting in 1940-1943, nonetheless the history of World War II in the region of the Mediterranean sea is undoubtedly worth knowing.
Autore
Perepeczko Andrzej
Ean / Isbn
978836614824
Pagine
164
Data pubblicazione
28/09/2019