an analysis of the fighting 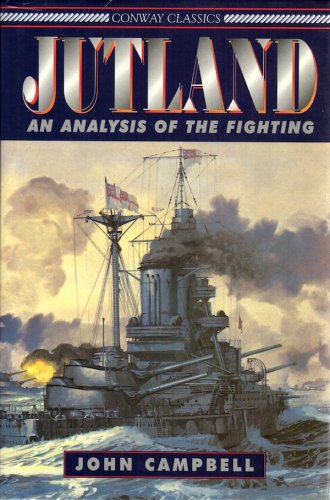 an analysis of the fighting

Descrizione Dettagli
Here is the authoritative work on the great sea battle of World War I. The Battle of Jutland has produced more inconclusive controversy from historians and naval officers than any other modern sea fight. Jutland aims to complete the historical record, by analyzing damage reports, ammunition expenditures, and the individual actions of the involved ships. John Campbell, a scientist by training, has analyzed the wealth of material available from both the British and German navies and sheds light on a host of technical questions, such as how various ships stood up to damage, and the quality of ships gunnery. Jutland proved to be the last great battle of battleships. With WWII came the rise of air power and the aircraft carrier. However, the legacy of Jutland and the era when great ships fought one another for domincance on the seas is still with us today. This book is must reading for history buffs and maritime experts alike.
Autore
Campbell John
Ean / Isbn
978085177750
Pagine
448
Data pubblicazione
04/11/1998