from the Hunley to the Kursk, the greatest submarines ever lost and found 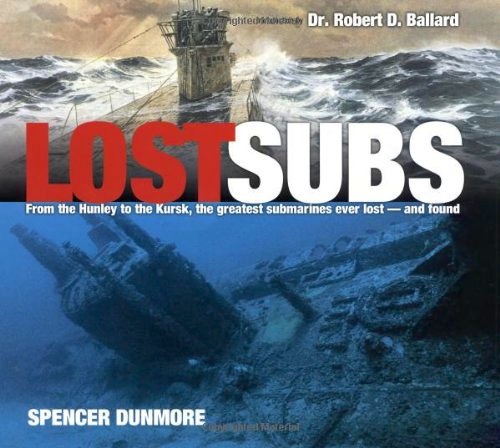 from the Hunley to the Kursk, the greatest submarines ever lost and found

Descrizione Dettagli
As millions have come to know from such immensely popular books and movies as The Hunt for Red October and U-571, the world of submarines is secretive and dangerous. On the ocean floor lie over a century and a half of subs, lost both in war and in peace. Now, for the first time, the individual stories of these sunken ships are woven together to create an amazing history of underwater warfare and exploration-and the price that hundreds of subs and thousands of sailors have paid. In gripping text and powerful images (including state-of-the-art contemporary underwater photographs), Lost Subs chronicles the fate of some of the most famous subs in naval history-from the sinking of the Confederate Army's sub Hunley to the recent loss of the Russian nuclear submarine Kursk. With a wealth of archival material, modern and period photographs, and stunning paintings by renowned Titanic artist Ken Marschall, this definitive illustrated history brings to life the museum of submarines resting in their underwater graves and the submariners on "eternal patrol." And it vividly re-creates the missions to explore and raise many famous sunken subs, including the Hunley and the Kursk-missions sometimes as fraught with peril as any wartime duty. Filled with mystery, drama, and daring, and as current as today's headlines, Lost Subs is a powerful, true thriller.
Autore
Dunmore Spencer
Ean / Isbn
978030681140
Pagine
176
Data pubblicazione
01/11/2002 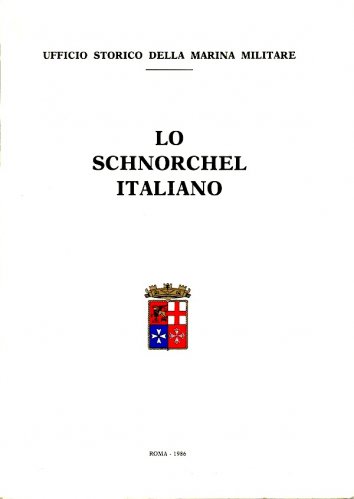 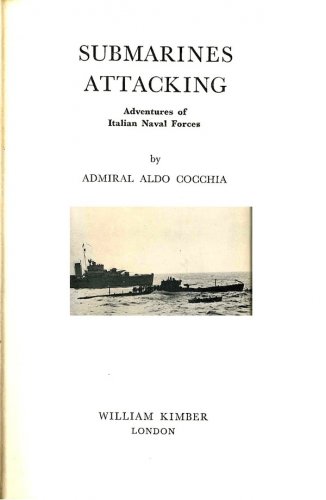 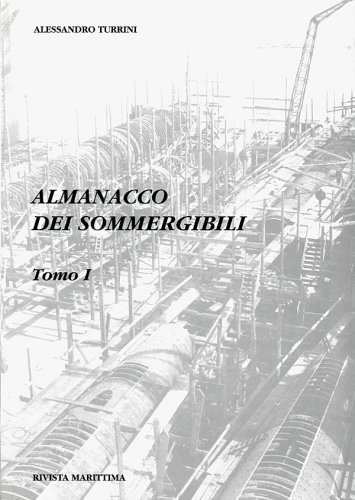 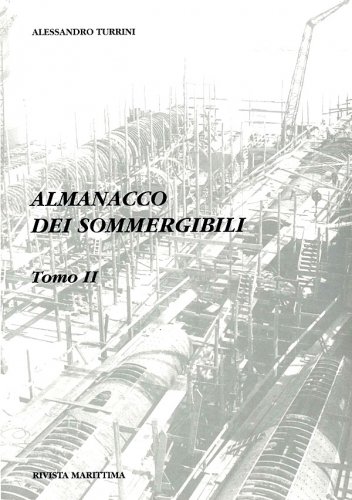 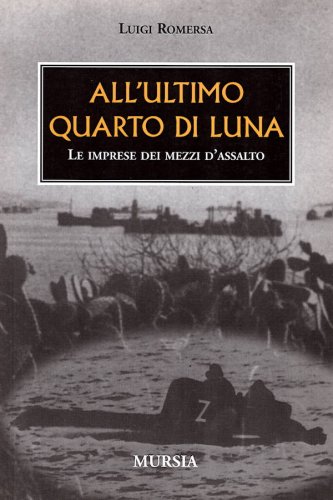 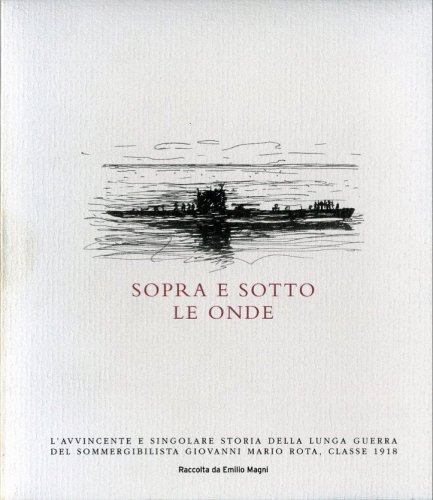 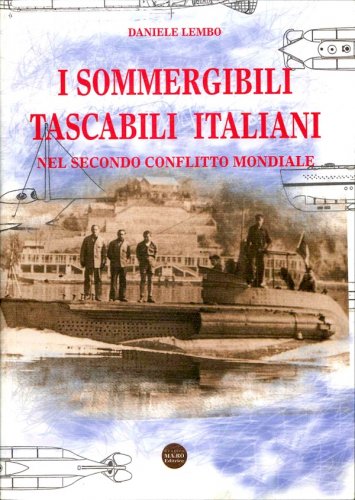 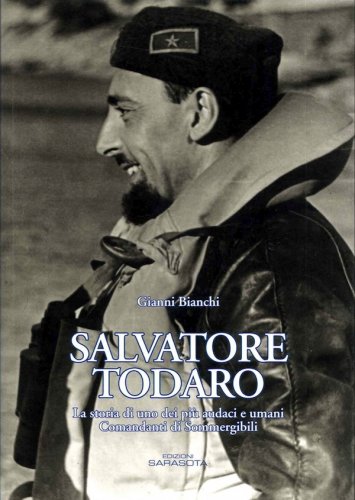