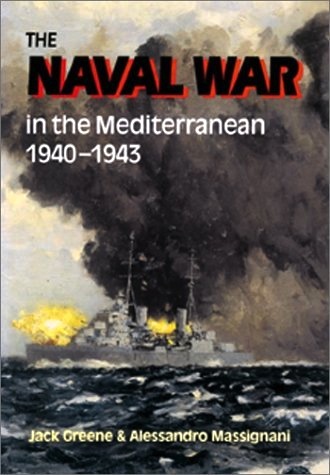 Descrizione Dettagli
This was the first English-language account of the naval war to take advantage of the research in all languages to provide a comprehensive record of fighting in the Mediterranean during World War II. Far more than an operational history, it explains why the various warship classes were built and employed, the role of the Italian Air Force at sea, the successes of German planes and U-boats, the importance of the battle of Malta, and the distrustful relationship between the Italians and Germans. Period photographs and detailed maps illustrate the realities of war at sea and provide a clear visual record of the war's key events in the Mediterranean theater. With its in-depth background information, exhaustive research, and fascinating narrative, this book is essential reading for those interested in World War II.
Autore
Greene Jack, Massignani Alessandro
Ean / Isbn
978186176190
Pagine
352
Data pubblicazione
09/04/2002