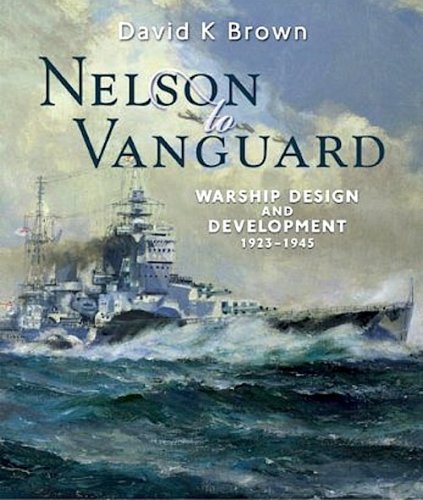 Descrizione Dettagli
In this third and final volume in his series on British warship development, David Brown brings an account of the Royal Navy's response to the restrictions placed on it by the Washington Naval Treaties in the inter-war years, and the construction of the fleet with which the Navy fought the Second World War. He focusses on the principal pre-war developments such as the first purpose-built aircraft carriers and the growing perception of the threat of air attack to warships. All the wartime construction programmes are covered, such as the massive expansion in escort ships to counter the U-boat menace, and the development of the amphibious warfare fleet for the D-Day landings in 1944. Full analysis is also provided of the experience of wartime damage, as well as the once top secret pre- and post-war damage trials.
Autore
Brown David K.
Ean / Isbn
978159114602
Pagine
224
Data pubblicazione
29/07/2012