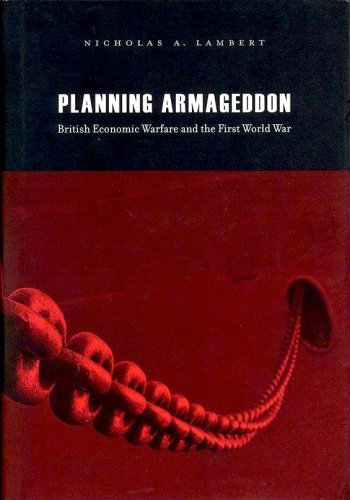 Descrizione Dettagli
Before the First World War, the British Admiralty conceived a plan to win rapid victory in the event of war with Germany--economic warfare on an unprecedented scale.This secret strategy called for the state to exploit Britain's effective monopolies in banking, communications, and shipping--the essential infrastructure underpinning global trade--to create a controlled implosion of the world economic system. In this revisionist account, Nicholas Lambert shows in lively detail how naval planners persuaded the British political leadership that systematic disruption of the global economy could bring about German military paralysis. After the outbreak of hostilities, the government shied away from full implementation upon realizing the extent of likely collateral damage--political, social, economic, and diplomatic--to both Britain and neutral countries. Woodrow Wilson in particular bristled at British restrictions on trade. A new, less disruptive approach to economic coercion was hastily improvised. The result was the blockade, ostensibly intended to starve Germany. It proved largely ineffective because of the massive political influence of economic interests on national ambitions and the continued interdependencies of all countries upon the smooth functioning of the global trading system. Lambert's interpretation entirely overturns the conventional understanding of British strategy in the early part of the First World War and underscores the importance in any analysis of strategic policy of understanding the "political conditions of war."
Autore
Lambert Nicholas A.
Ean / Isbn
978067406149
Pagine
662
Data pubblicazione
21/11/2012