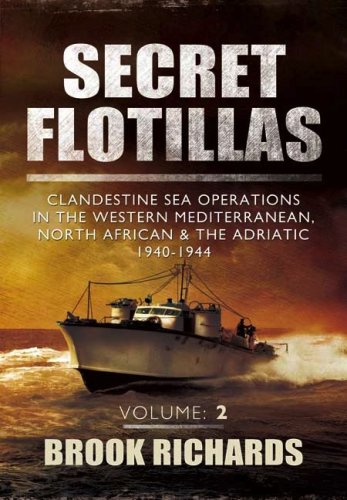 Descrizione Dettagli
This authoritative publication by the official historian, the late Sir Brooks Richards, vividly describes and analyses the clandestine naval operations that took place during World War II. The account has been made possible through Sir Brooks' access to closed government archives, combined with his own wartime experiences and the recollections of many of those involved. In addition to operations off French North Africa this second volume also includes descriptions of operations in the Adriatic around Italy. More than half of the 390 operations in Italian and adjacent waters were carried out by Italian vessels with Italian crews. It was a contribution to the Allied war effort which ought not to be forgotten.
Autore
Richards Brook
Ean / Isbn
978178159303
Pagine
470
Data pubblicazione
15/04/2013