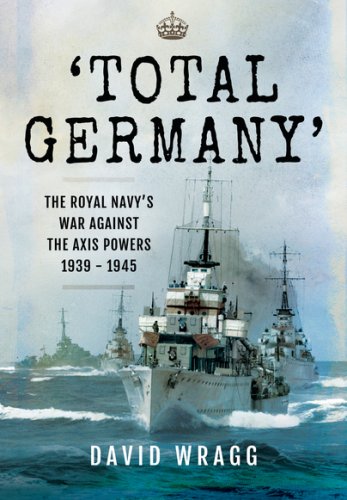 Descrizione Dettagli
On the declaration of war in 1939 the British Admiralty signalled all warships and naval bases 'Total Germany, Total Germany'. It was fortunate that of Germany's three armed services, the Kriegsmarine under Grosseradmiral Erich Raeder was the least well prepared. True, Admiral Karl Donitz's U-Boat force was to give the Allies many anxious times but Hitler was never comfortable or competent in his handling of naval surface forces. Total Germany is a concise yet comprehensive account of the Royal Navy's part in the war at sea and the measures taken to ensure victory. The different approaches taken by the warring countries are expertly examined. The author reviews the differing strategies and tactics of the various theatres such as the Far East, Mediterranean, Atlantic and Arctic.
Autore
Wragg David
Ean / Isbn
978147384464
Pagine
290
Data pubblicazione
28/10/2015